Lindstrom Fire is not hiring at this time

On March 7th, 2013 at approximately 11:45am, a house fire was reported on 310th Street (County Road 37) in Center City. Center City Fire, Lindstrom Fire and Shafer Fire were all paged out for the call. All three departments were currently in Scandia attending the funeral services for firefighter John R. Larson when the page was broadcast. While en route to the fire, dispatch stated that the entire 1st floor was fully engulfed with flames. When Lindstrom’s Engine arrived, they made entry and tried to knock down the fire without success. Safety Officer Dennis Gall decided to pull the crew out and do an exterior attack. The fire was reluctant and continued to burn for approximately 3 hours after the call came out. 1000’s of gallons of water along with foam was used to try to extinguish the blaze. 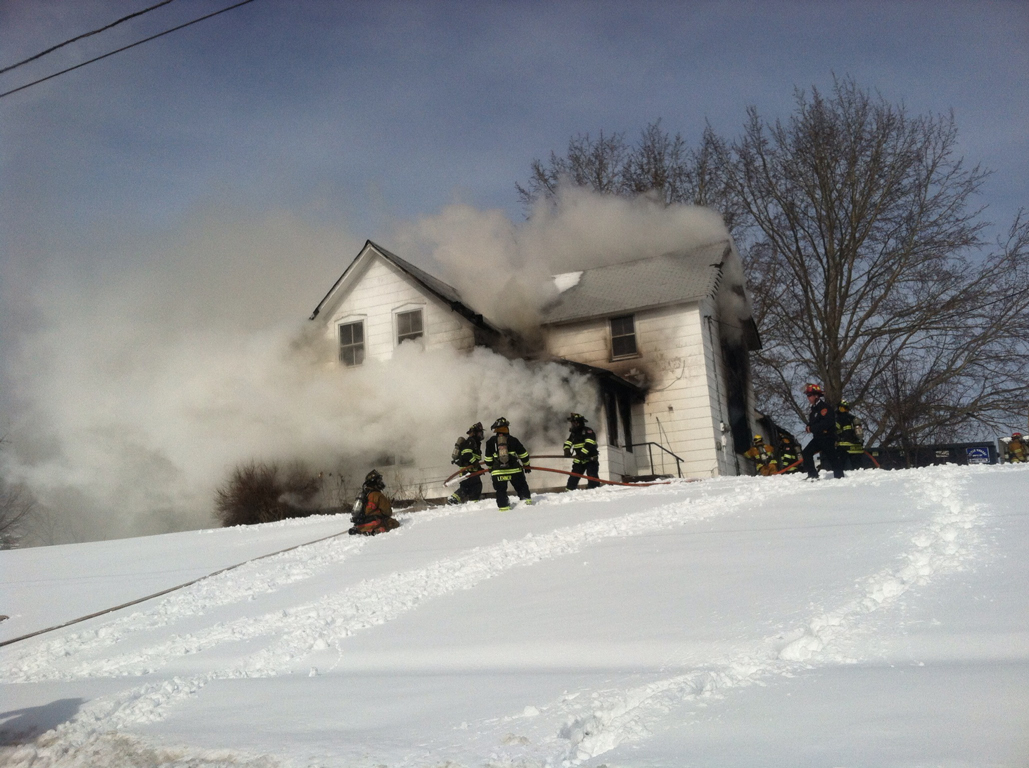 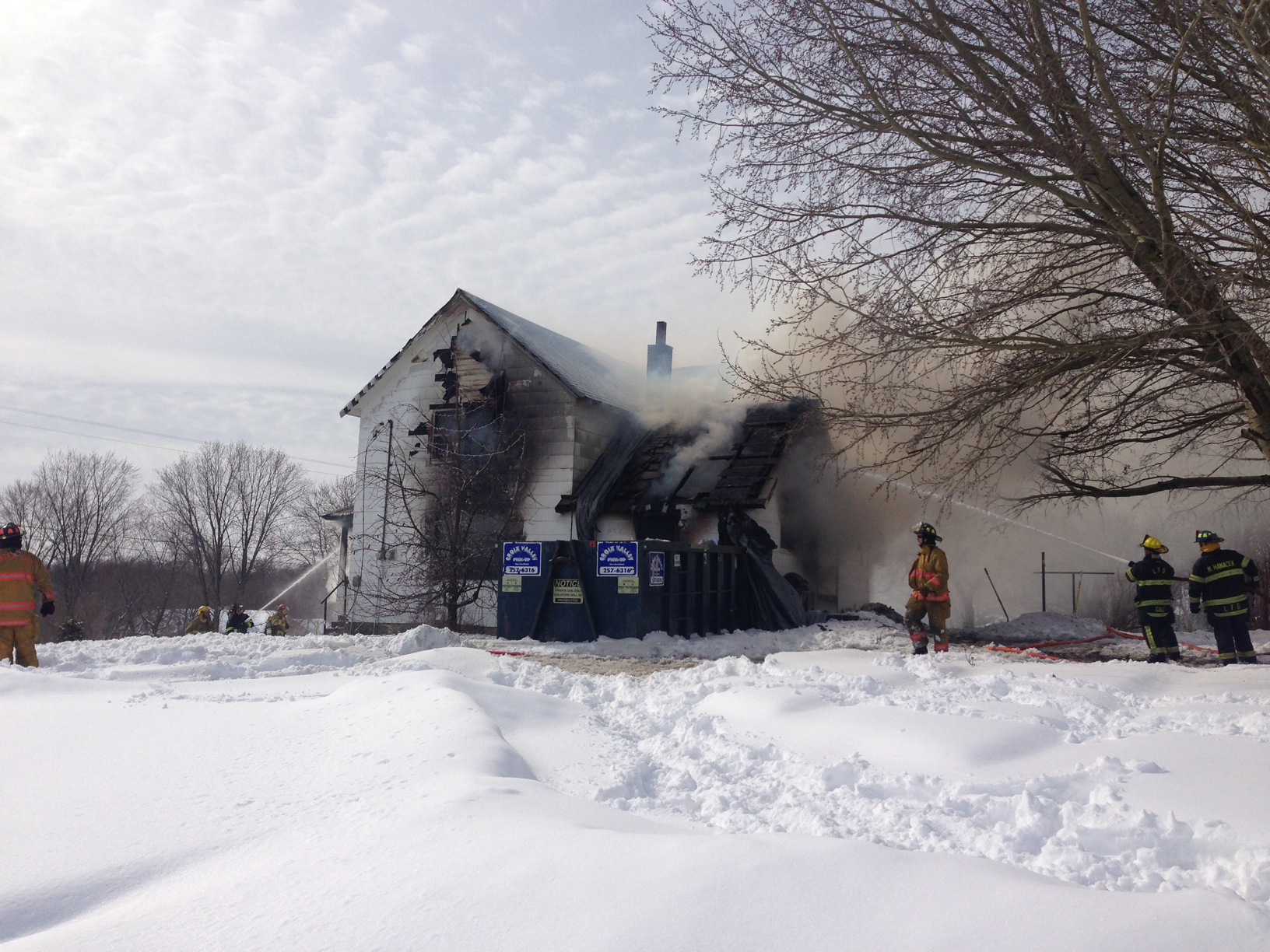 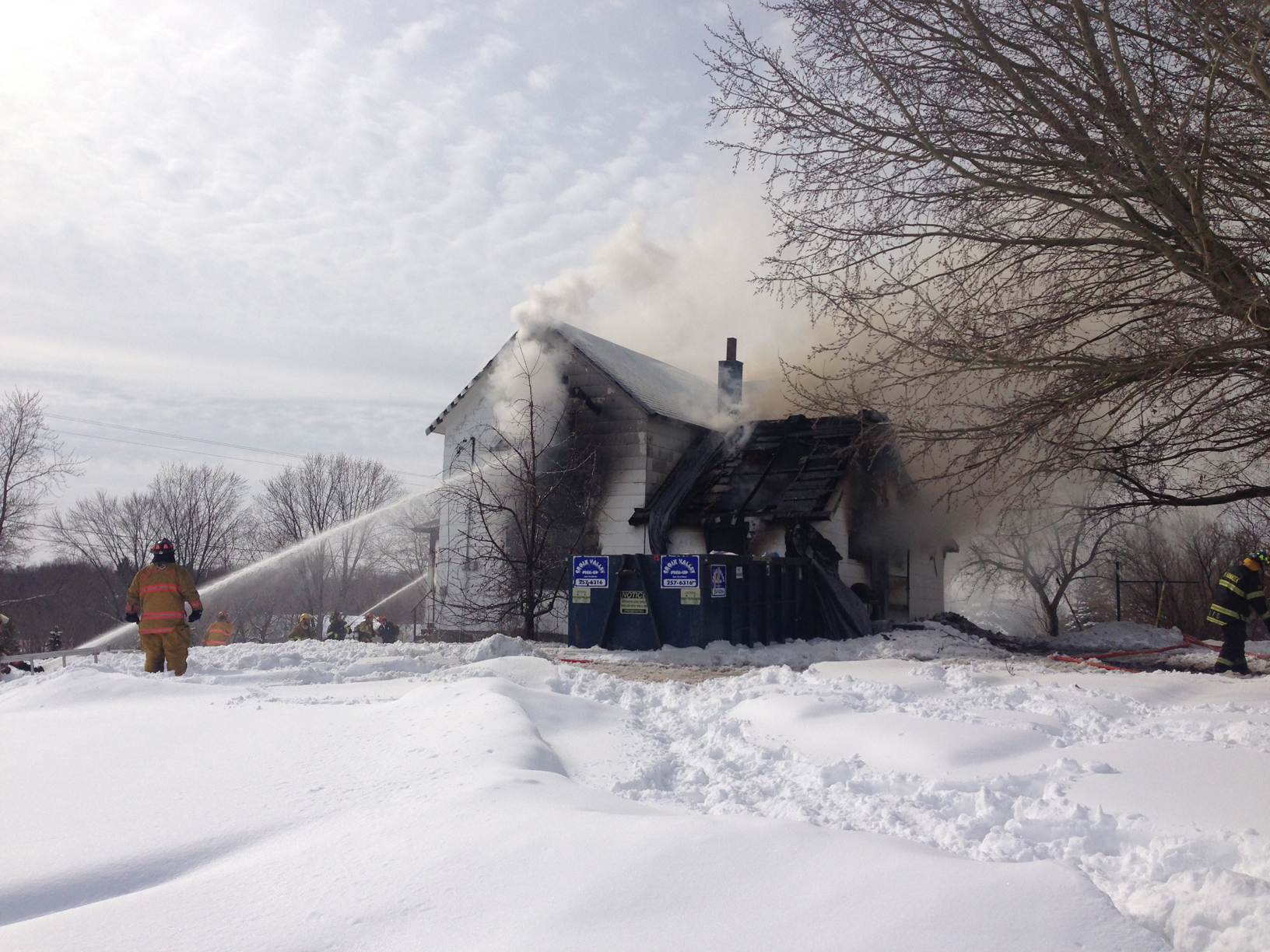 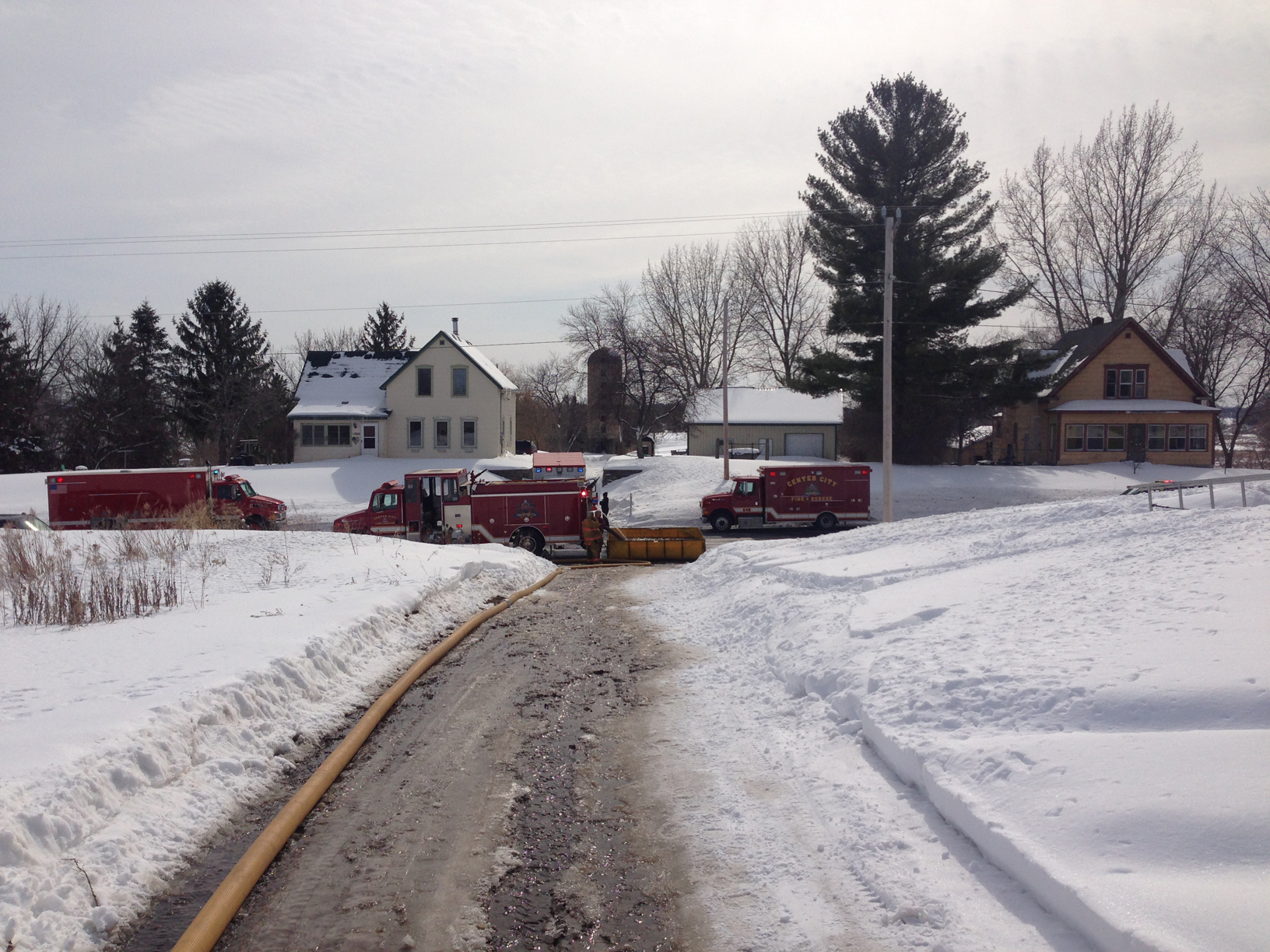 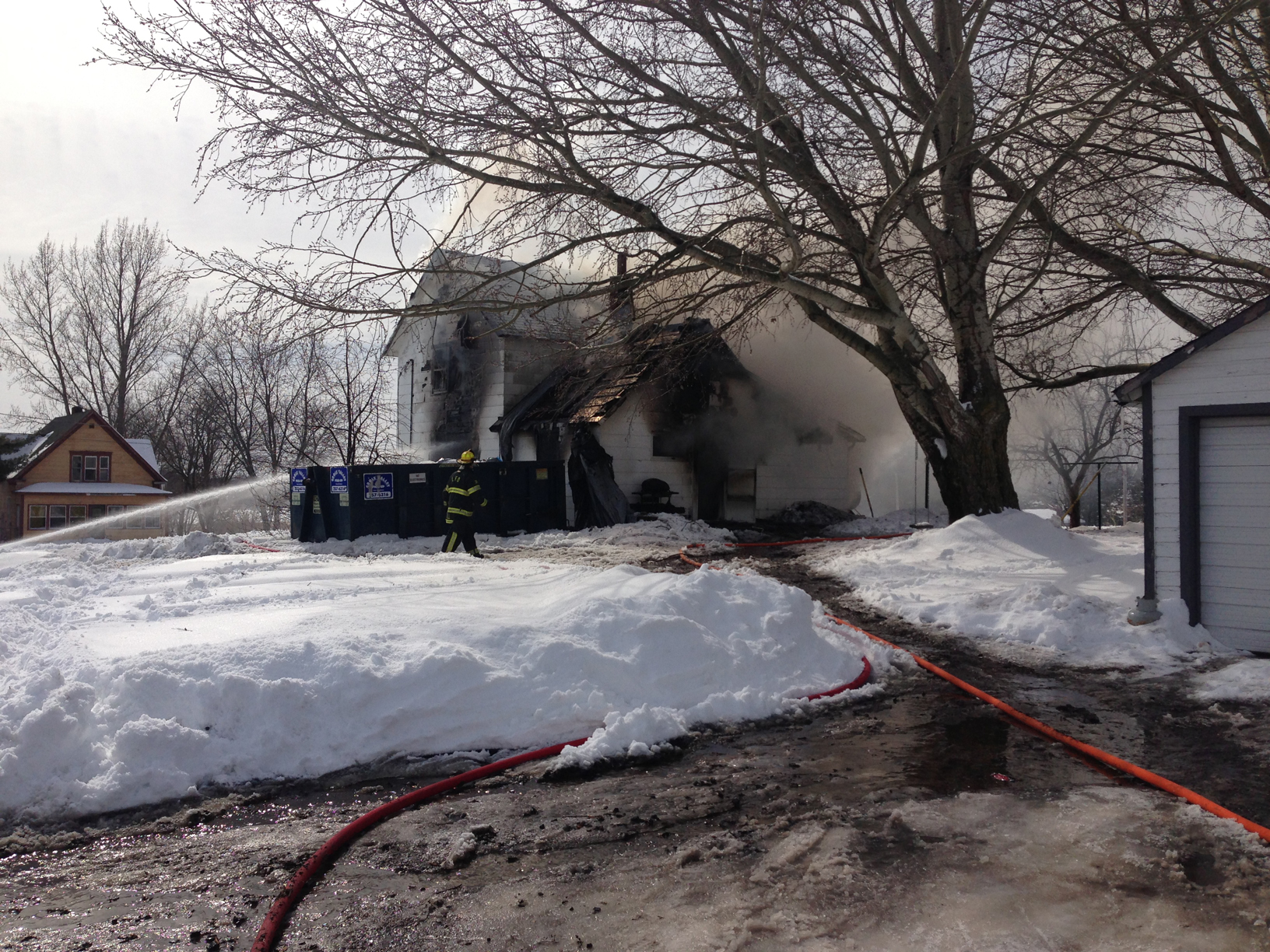 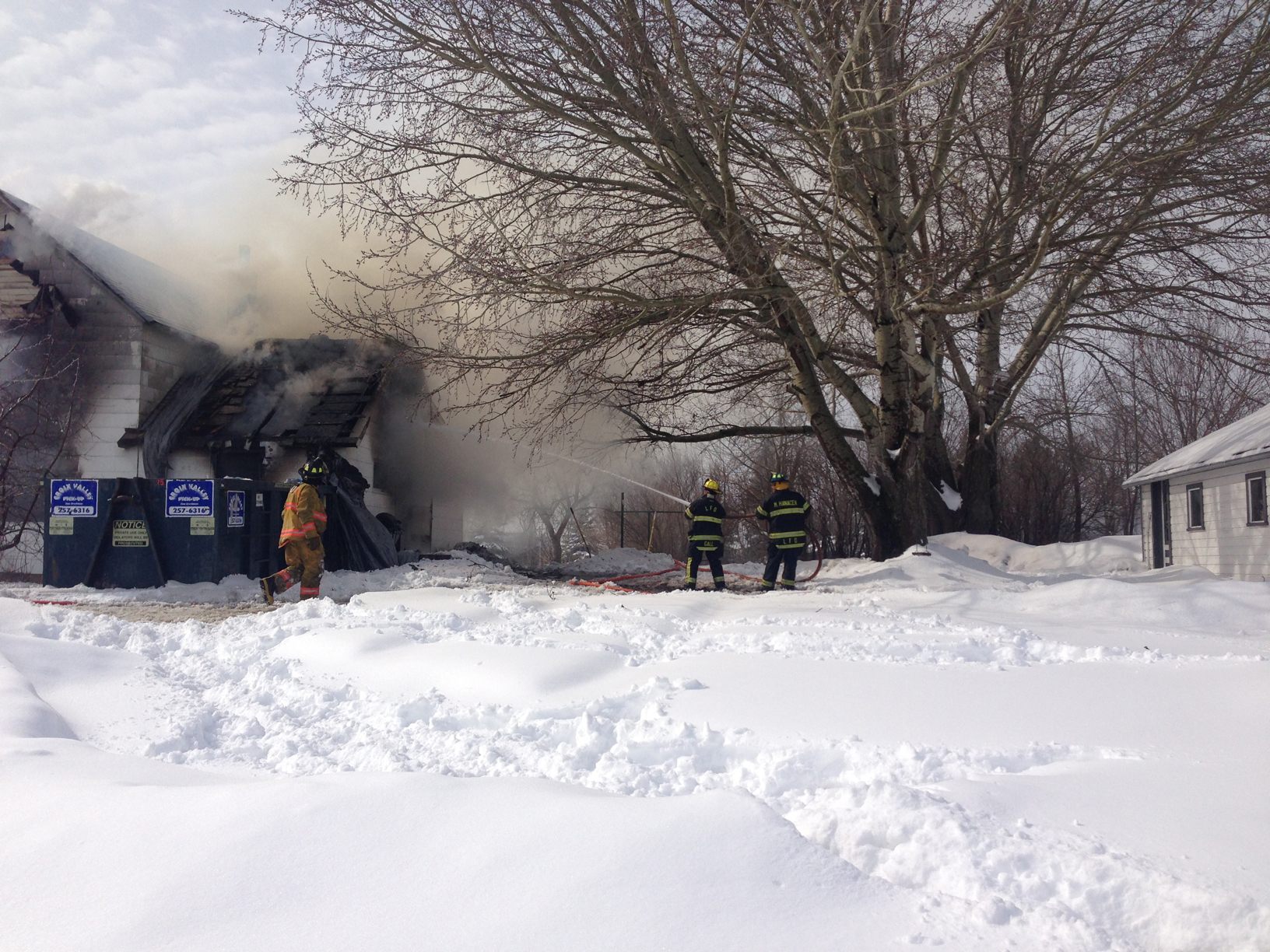 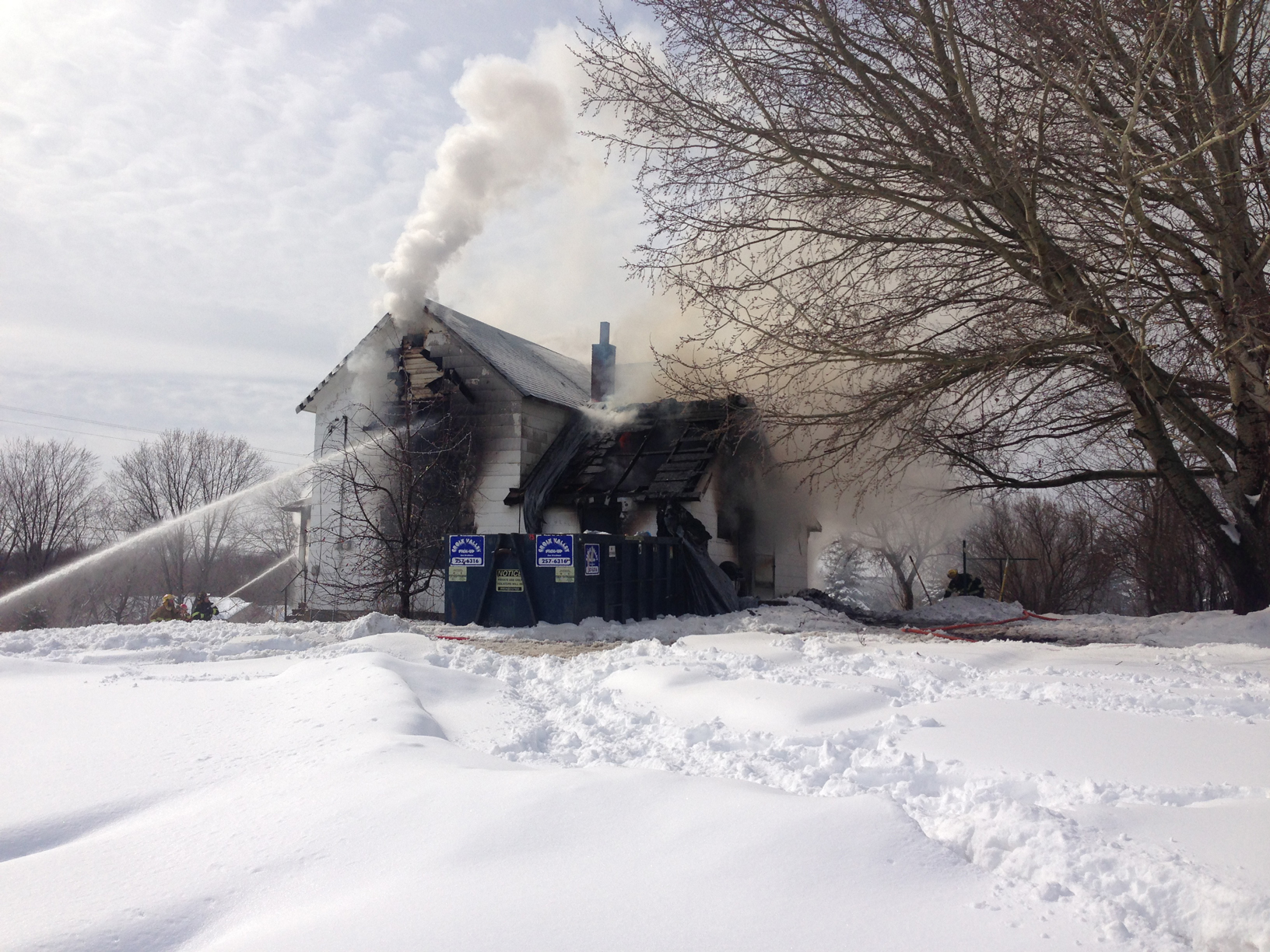